skip to main | skip to sidebar

Useless Factoid, History of the Handshake 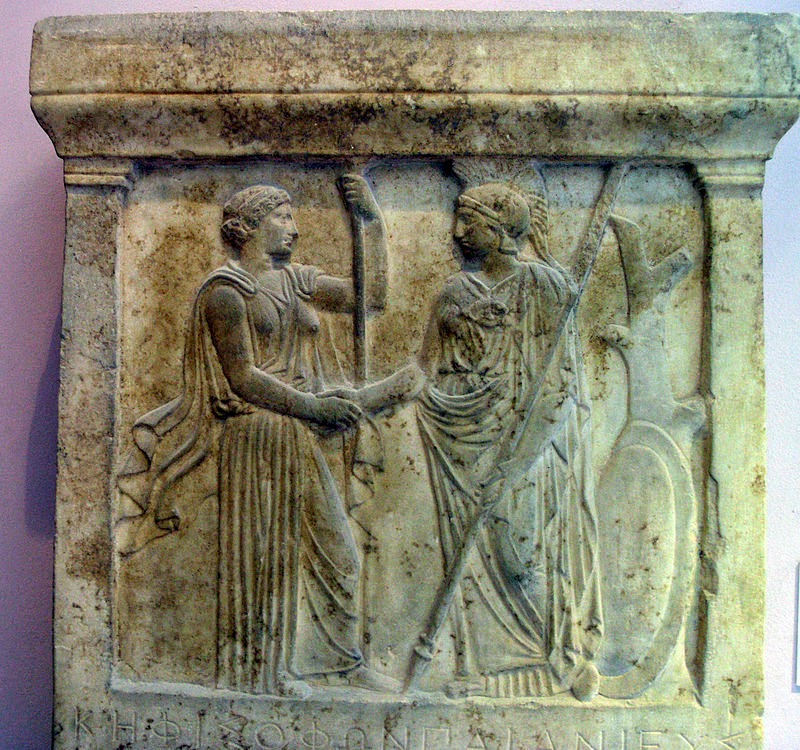 The handshake dates to at least the 5th century BC in Greece.  It was a symbol of peace, showing that neither person was carrying a weapon, as depicted in the relief bove. During the Roman era, the handshake was actually more of an arm grab. It involved grabbing each other’s forearms to check that neither man had a knife hidden up his sleeve. Some say that the shaking gesture of the handshake started in Medieval Europe. Knights would shake the hand of others in an attempt to shake loose any hidden weapons.  The custom is found round the world but is losing popularity in the US, replaced increasing by the fist bump.
Posted by Billy at 6:51 AM